There was no coastal access to this area, and at first the granite cliffs, steep gullies and ravines saw only the hardy traveller who followed the rudimentary tracks.

Early pastoralists who took up runs in the district were the first European settlers and a small hamlet developed as fishermen arrived on the Balcombe Creek estuary. 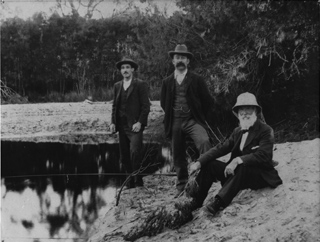 A township of Osborne, north of Balcombe Creek was laid out as a subdivision in 1858 and although the plan for Osborne included a bridge over Balcombe Creek on the line of a potential coast road to Dromana there was no bridge and the town was never developed.

Osborne would later become an area on the east side of Pt. Nepean Road which had been previously called Green Island. This is where Osborne Primary School is today. 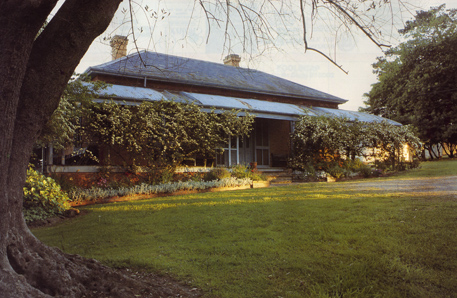 Here a little community developed, mostly to service Alexander Balcombe’s property The Briars. A school was established in 1872 which would also serve as a church on Sundays.

As travel to the area became a little easier some mansions were built as summer retreats from Melbourne. These included Glynt, Yellow Robins, The Chalet, and Green Gables. In the 1890s the guest houses, Mount Martha House and Grandview were built .

Subdivisions were slow to take off until the coast road, which had been partially built to Craigie Road in 1929, was finished during the 1930s. 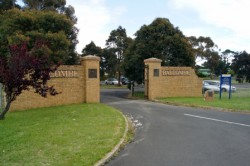 The Australian Government developed plans for the establishment of the Balcombe Army Camp, which operated from the late 1930s until the early 1980s. During the Second World War many of the holiday homes and parts of Mt. Martha were taken over for military purposes.

After the War, four Australian Army Apprentice schools were housed at Balcombe Camp. The area was also used for the U.S. Marine Corps for recuperation and then training after the hard-fought Guadalcanal operation.

Mt. Martha has always had a rural seaside atmosphere and Mt. Martha Village maintains this aspect to this day.